Xtra! Bamboos : One ! bundle of 8 SolidGrowth .veg plants for Vue 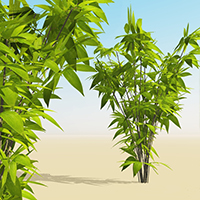 Xtra! Bamboos : One is the first bundle in my Xtra! Plants : Bamboo series .These highly detailed .veg plants will bring realism and life to all your Oriental scenes in Vue !

This bundle is available  from my Cornucopia3D store >> Xtra! Bamboos : One 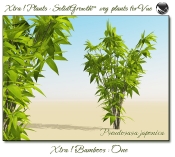 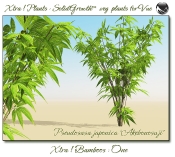 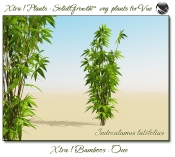 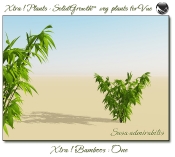 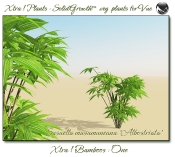 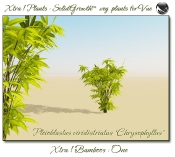 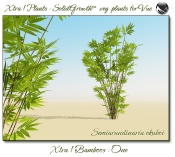 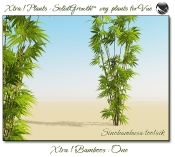 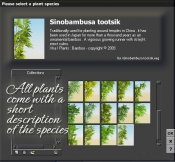