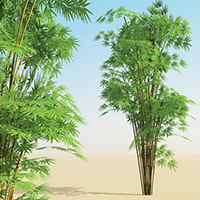 Xtra! Bamboos : Two is the second bundle in my Xtra! Plants : Bamboo series .These highly detailed SolidGrowth .veg plants will bring realism and life to all your Oriental scenes in Vue !

This bundle is available from my Cornucopia3D store >>  Xtra! Bamboos : Two

Note: You must have Aucuba plant installed on your system for these plants to work. This plant is included in Vue 7 Infinite , Vue 7 xStream and in the Official Plants Mega Bundle . It is also available for individual sale at Cornucopia3D. 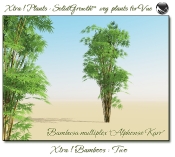 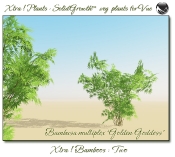 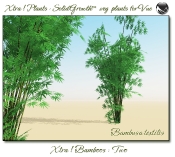 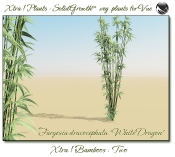 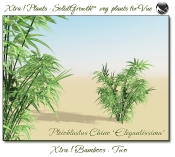 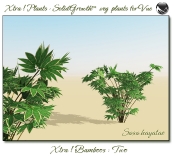 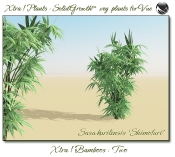 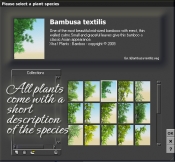